We officially started the trading challenge on the 20th May. You can read last weeks trading diary here.

Monday more than made up for Sunday's events with a 1.43 point profit on the day.

I had three profitable goal trades across China, Japan and Russia. I also did a late 0-0 lay in two Japanese matches to secure a 0.6 point return.

The two Japanese games had reached the 80th minute and were bot nil nil but I fancied at least one of the games to get a goal.

Toso Kashima had a late goal, meaning a collect of 1pt (less 0.33 points from the other game), meaning an overall 0.6 point return after commission.

This is a nice tactic to consider when you have several games from the same league kicking off at the same time but a couple are still 0-0 approaching the end. The risk / reward ratio is a good one if you pick your games well.

I had three goal hunter selections today, all returning small returns and totalling 0.08 points profit, but a profit is a profit.

However, I had strongly fancied Conception to be value against O Higgins and when the latter took the lead, I decided to enter a match odds trade. Conception got the equaliser and I was able to lock in a nice profit early in the second half. 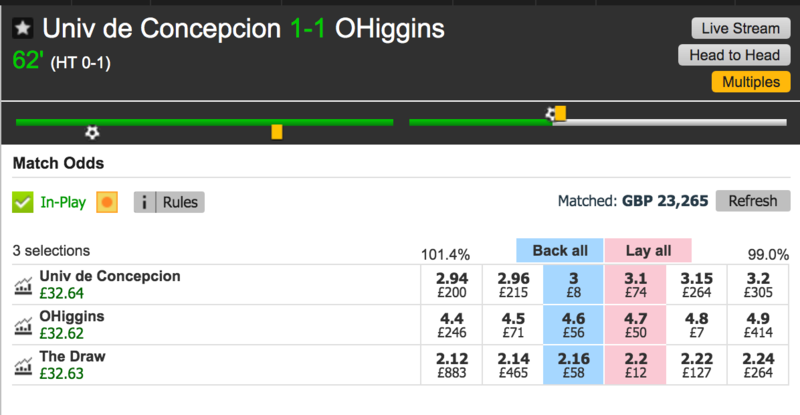 Today was my biggest trading day of the month so far with nearly four points banked.

But the piece de resistance was in the Deportivo vs Mallorca match. It was highly fancied in the trade sheets and I'd actually followed the match on one of my betting models, but it would not normally be one that I'd get to trade due to the kick off times. However, I'd woken up early and failed to get back to sleep, so decided to check out the live games.

​It was still nil-nill in the Segunda game but the in-play stats clearly suggested it was an open game, both sides were going for it, and there were chances being taken. 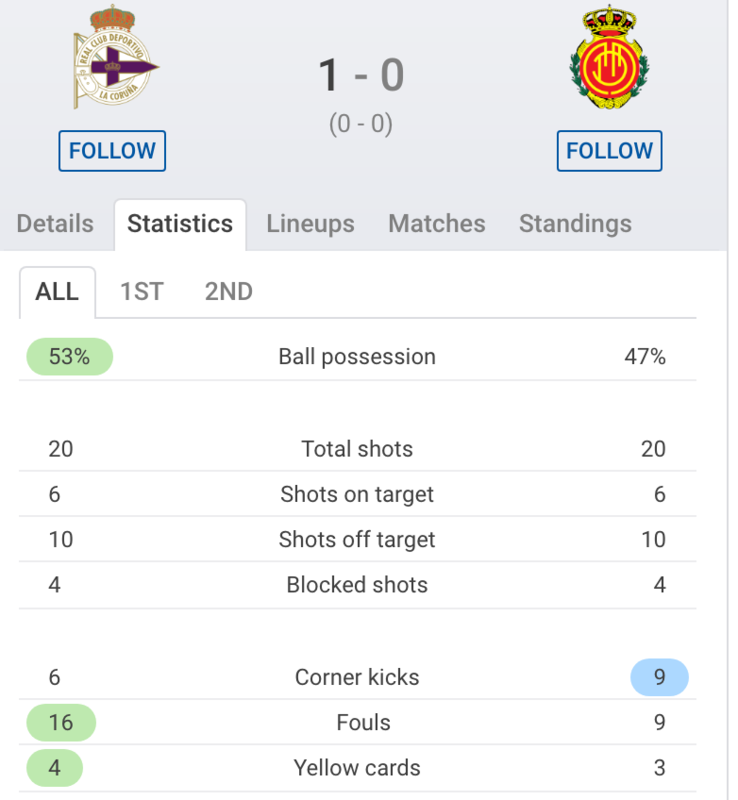 I tiered my stakes over the last 15-20 minutes of this match into the over 0.5 goals market,  and although I was confident, by the time we reached the 90th minute I thought I'd probably picked a smart, but losing bet / trade. 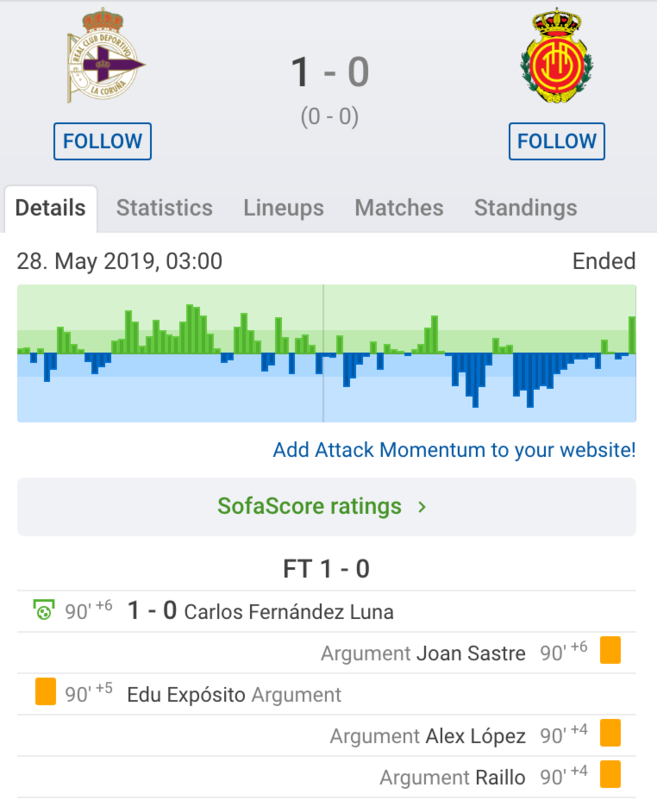 And then bang, in the 96th minute, Carlos Fenrandez Luna took me to the moon and back and gave me a 3 point win.

0.92 unit collect for me on my most recent trading day, half of which was down to a match odds trade on the KC La Galaxy game. But I did secure profits in the goal markets in the Atlanta and DC Games. 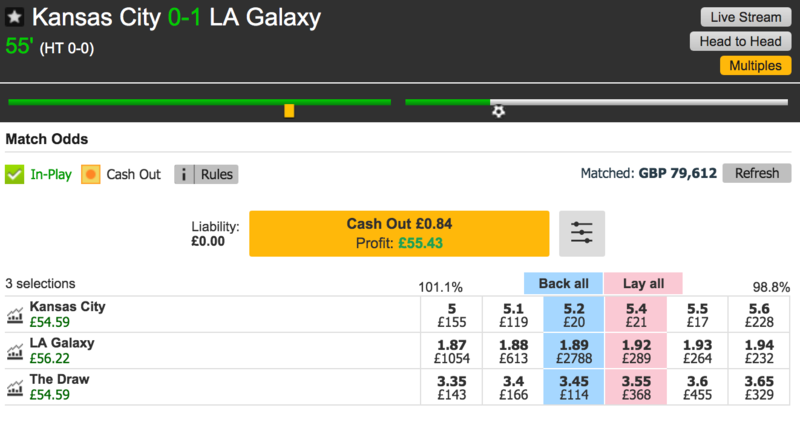 As you'll probably know, the French Open also got under way this week and it's another great trading opportunity. I prefer football trading, but there is more easy money available in tennis if you choose your trading points carefully.

If you would like to know more about tennis trading opportunities, add your comments at the bottom of this post, and I'll share some of my thoughts and approaches to tennis trading in future, just let me know in the comments if you'd like to hear more on this.

My highlight of the tournament so far was a second round trade on with a lay at 1.06 on Tsisipas before locking in a 0.85 points profit from a very low risk trade. If I recall correctly, Tsipsipas had an early break but was having some trouble on his own serve, and I felt the price was just wrong for that point in the match. Dellien did go on to win the set in the end but I was happy to trade out before that for a very good return. Tsispas found his grove in the end and won the match as expected.​ 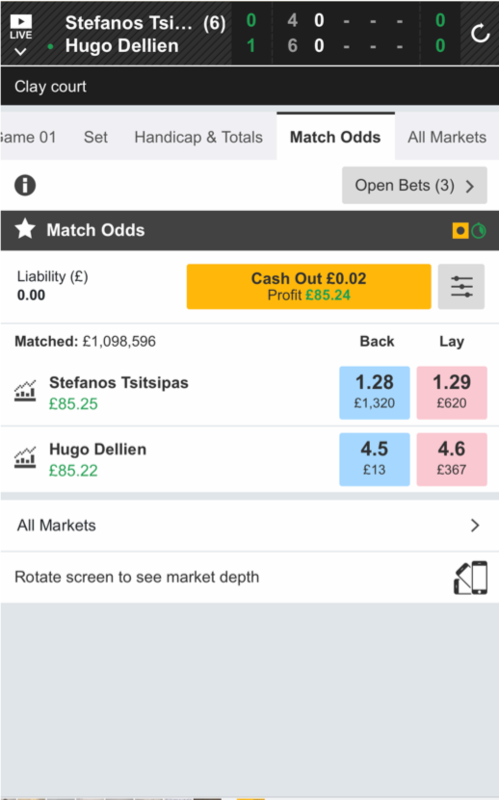 A few more smaller trades have left me about 1 point up on the tournament so far. I did nearly get a big winner yesterday in the Gilles Simon match, who was two sets down and 3 match points down. I'd had a small back on Simon in the third set just before he broke early on to lock in a small green, however at the three match points, I decided to recycle my green for a potentially bigger return. I laid his opponent at 1.01 for a near £800 return if Simon won for a 0.1pt loss if he closed out the match.

Simon recovered the three match points, and even got to Advantage but couldn't finish it off and I was happy to accept the small loss. If Simon had won the set, I'd have been able to lock in a massive green – it was worth the attempt. 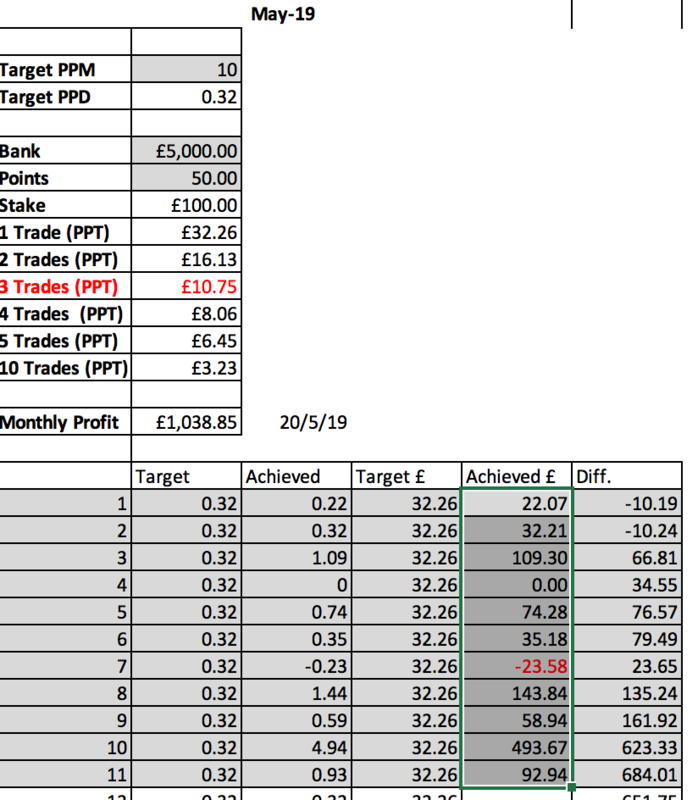 Incredibly I've been able to hit my monthly target in just the first 11 days of the month. Being frank, that's not normal and I've usually had a couple more losing trades by this point but I'm certainly not complaining.

I'll be trading cautiously but optimistically for the rest of the month to maintain and hopefully grow the profit line.